Wood does not burn; the fire triangle

Wood does not burn; the fire triangle

The fire triangle is the best way of explaining how a fire works. Fire is a reaction between a gas (i.e. fuel) and oxygen at a specific temperature. Gas, oxygen and temperature. If all three are present in the right proportions, you get fire. Which explains why this is called the fire triangle.

So it is not the wood that burns, but a gas. A gas stored in the wood. When you look closely at a fire you can see this phenomenon very clearly. The flame hovers just above the wood. The gas is burning.

So a piece of firewood is actually a small gas tank. I love the idea. A combustible gas stored in a piece of wood. But there is no valve on this gas tank. So how do I get the gas out?

The wood has to be heated to allow the gas to escape. This starts to happen at about 150 °C. You can test it yourself by putting a piece of firewood in your kitchen oven at 150 °C. The wood slowly turns brown and then blackens. It chars as the flammable carbon is released as gas. If the gas does not burn, it disappears as smoke.

So be careful not to set your oven too high. You may damage it and you will certainly fill the kitchen with smoke. It would be pointless anyway because your oven would have to be set at about 400 °C to start a fire. The reaction between the gas and oxygen starts at 400 °C. So the fire triangle is complete at 400 °C, which is when the flames appear. 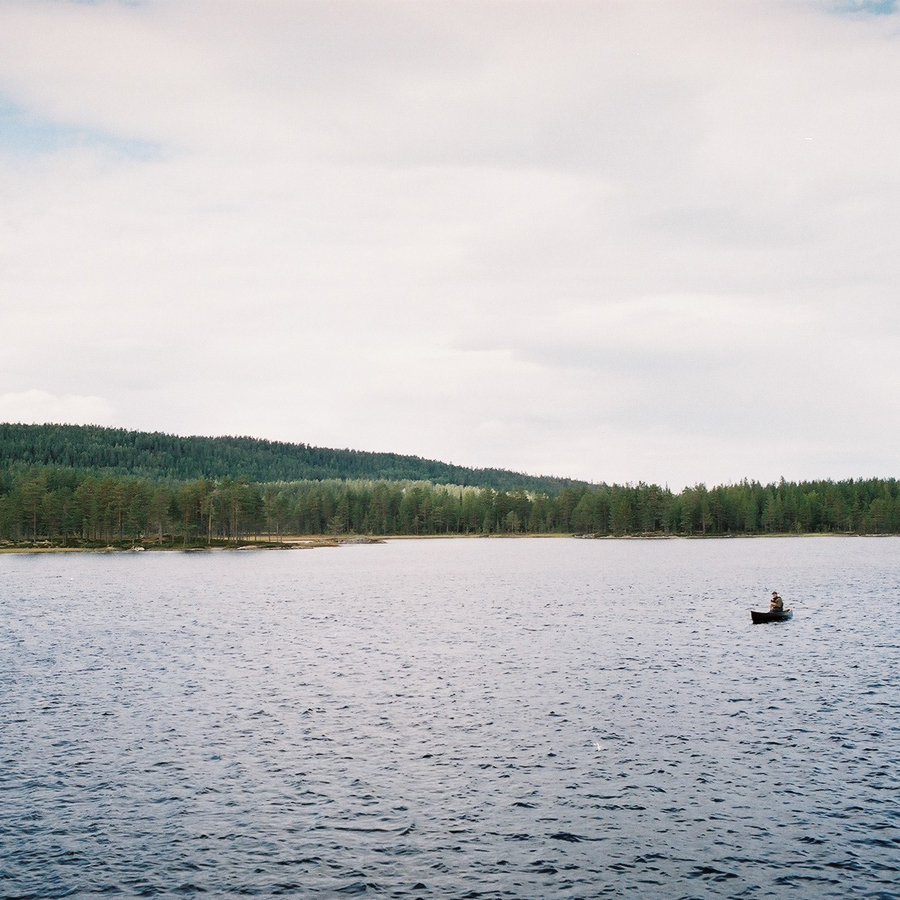 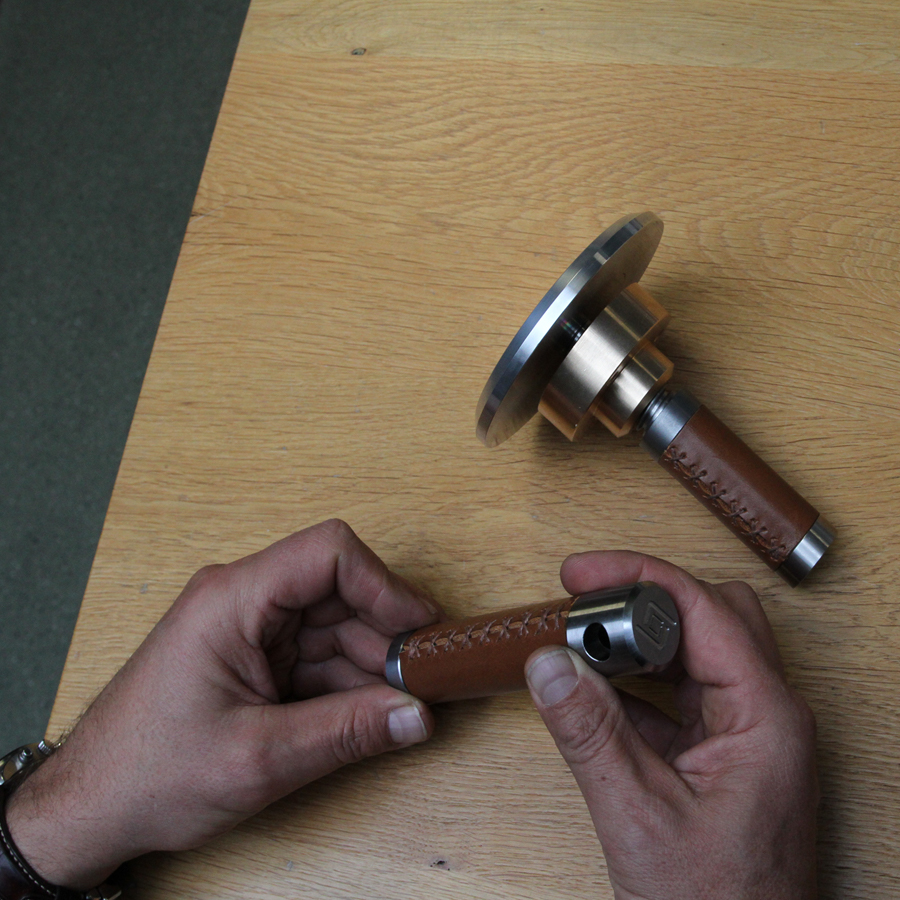